Upcoming Live Music Shows this June on the Gold Coast 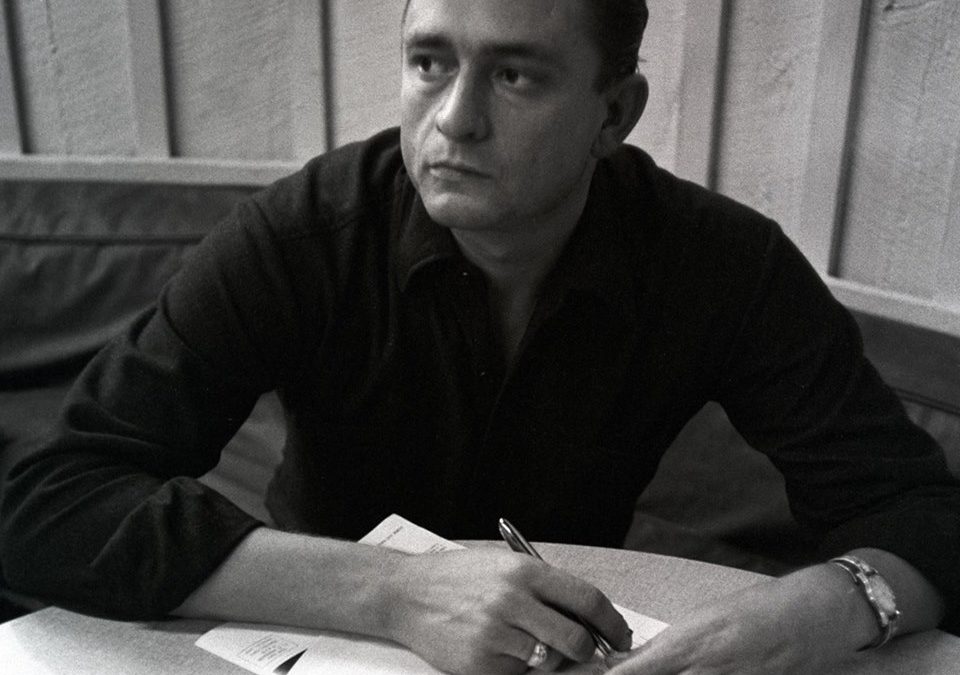 The Ultimate Eagles Experience with Johnny Cash The Legend – June 1
Get a special treat this winter with two exciting tribute acts in one concert. This exclusive event at HOTA with feature The Ultimate Eagles Experience followed by Johnny Cash The Legend, and it’s a must for fans of Eagles and Johnny Cash. This experience will grant you the opportunity to hear timeless classics ‘Hotel California’ and ‘Ring of Fire’ in one night. Both of these exciting tribute acts are two of the best in the country – don’t miss it.

The Best of Bublé – June 2
Bublé is a modern day crooner, and his mellow voice has been compared to some of the greats such as Frank Sinatra and Dean Martin. This June sing and tap along to all of his internationally-successful songs including his covers as well as original songs with ‘The Best of Bublé’, featuring the renowned Rhydian Lewis and an 8-piece swing band. Swing, jazz, and Bublé fans can see it at the RSL Club in Southport.

100% KYLIE – June 8
Witness the best Kylie Minogue tribute concert in the world at The Star Gold Coast. 100% KYLIE features a world-class cast of performers and dancers, led by well-received singer Lucy Holmes. Hear all of Kylie Minogue’s biggest hits live with 100% KYLIE, including ‘Can’t Get You Out of My Head’ right up to her newest songs ‘Stop Me From Falling’ – it’s as good as seeing Australia’s best-selling Princess of Pop herself.

Michael Bolton – June 14
When it comes to romantic love ballads, Michael Bolton is one of the modern greats. With over 23 studio albums and 75 million record sales, Michael Bolton has become one of the most successful American singers of the last four decades. This 2018 Michael Bolton returns to Australia with his brand new Symphony Tour, which will see him perform all of his most famous ballads including ‘How Am I Supposed to Live Without You’ and ‘When a Man Loves a Woman’. See the man himself perform at HOTA this June.

Put yourself within minutes from these live music shows with our Southport Broadwater accommodation. For more information please visit https://www.hisitedirect.com.au