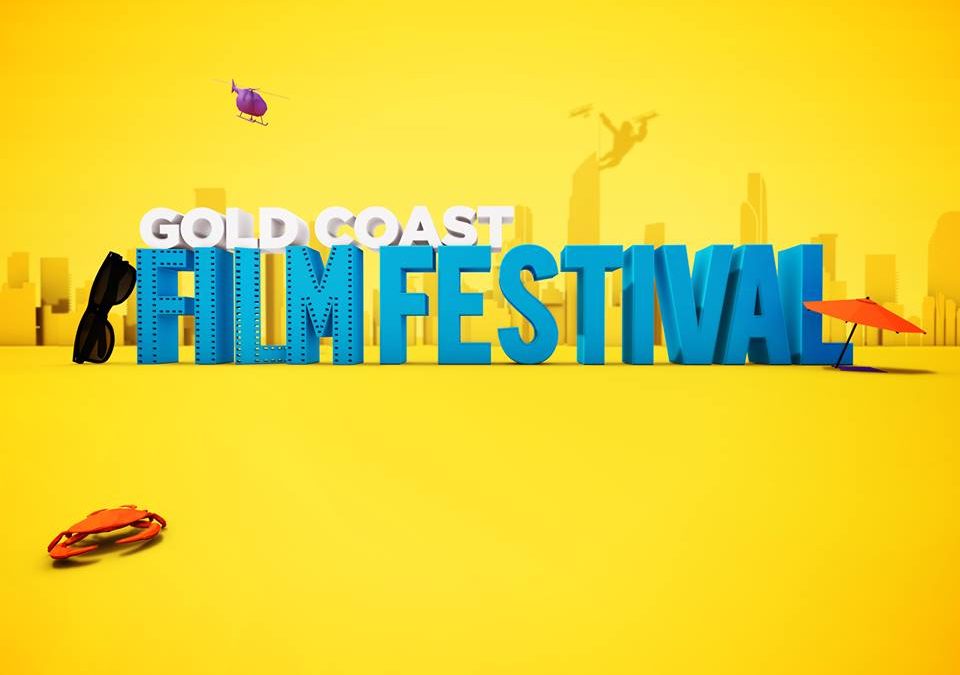 This year’s Gold Coast Film Festival will also bring a number of ‘movies under the stars’ showings to the parks and beaches of the Gold Coast. Celebrate dance in film at Giltrap Park in Kirra with Strictly Ballroom on April 20 and Happy Feet on April 21. Food and refreshments will be available onsite – just bring friends, family, and a chair or picnic blanket!

The 2018 Gold Coast Film Festival will come to the Gold Coast from April 17 to April 29 – that’s 11 days of nonstop love for film!