See KillerQueen at the RSL Club July Near Our Broadwater Accommodation 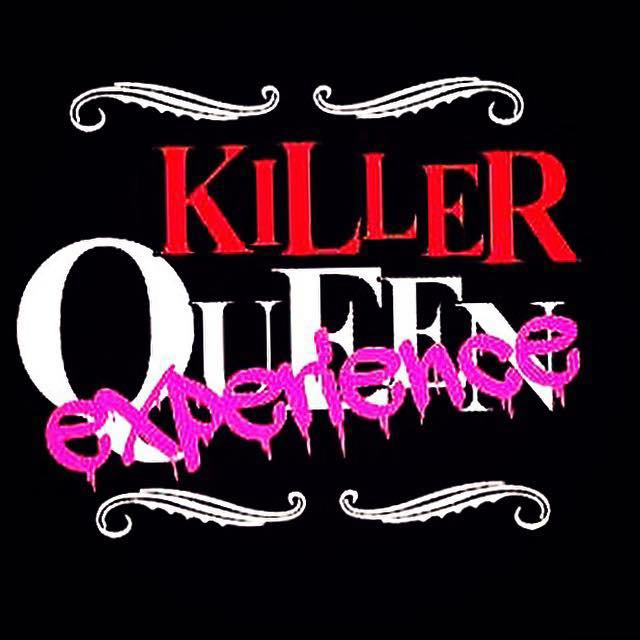 Formed in 2003, this four-piece, who look AND sound like the real Queen themselves, have astonished Queen fans in Australia, Papua New Guinea, New Zealand, Singapore and Europe with their fine-tuned tribute that leaves nothing to be desired.

Armed with decades of experience, world-class musicianship and some of the greatest rock songs ever written, KillerQueen deliver the best of Queen with superb authenticity that guarantees to have any Queen fan – casual or obsessive – tricked into thinking they’re watching the real band themselves.

KillerQueen – also known as The KillerQueen Experience – have received rave reviews over the years from the likes of Danii Minogue, Red Symons and more, with John Blunt himself having competed and performed at numerous national and international Freddie Mercury tribute artist competitions.

When it comes to huge Queen hits such as “Bohemian Rhapsody”, “We Will Rock You”, “We Are the Champions”, “Another One Bites the Dust” and “Somebody to Love”, no Australian tribute band does it better than KillerQueen, who have been perfecting their internationally successful performance for 16 long years – and counting.

This July, KillerQueen return to the Gold Coast to the delight of their Queensland fanbase, and it’s a one-off performance that’s all set to dazzle old and new Queen fans with lookalike Queen costumes, state-of-the-art sound and impressive accuracy to detail. Make sure not to miss them at the Parkwood Tavern near our Broadwater accommodation on Friday, July 5.