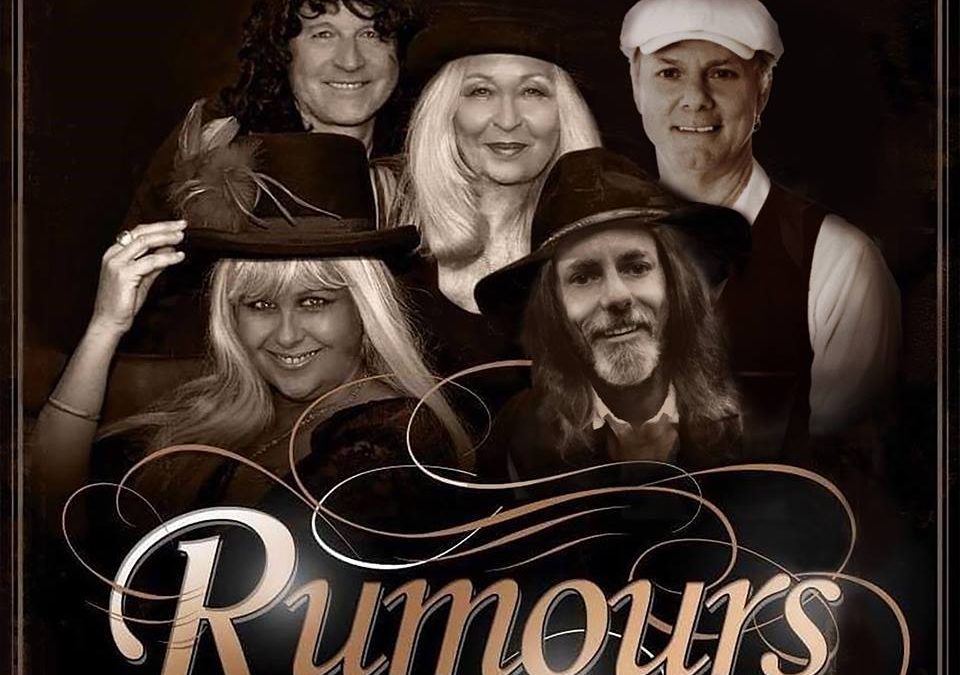 British-American rock band Fleetwood Mac are one of the highest-selling music groups of all time, best-known for such songs as “Landslide”, “Everywhere”, “The Chain”, “Dreams”, “Rhiannon” and “Go Your Own Way”. This June, you can hear all of these hits performed authentically in Rumours – a bonafide Fleetwood Mac experience coming to the RSL Club near our Broadwater accommodation.

Formed by members Jo-Anne Stanley, Debbie Hinton, Rick Hay, Lee Carroll and Paul McCarlie, Rumours – The Fleetwood Mac Experience delivers the best of Fleetwood Mac complete with the instrumentation, harmonies and moves of one of music’s most adored bands. This sensational tribute show has been performed across the country for more than 20 years, and has even generated a following of fans who know the songs of Fleetwood Mac as well as they do.

Rumours – The Fleetwood Mac Experience is the ultimate Fleetwood Mac tribute show in Australia, and an evening to remember if you grew up to the 70s and 80s hits of music icon Stevie Nicks and the rest. These five world-class musicians – and diehard Fleetwood Mac fans – will be performing at the RSL Club Southport on Saturday, June 1. Kickstart the winter season with this explosive tribute!

Stay near the RSL Club this June with Pelican Cove – an affordable Biggera Waters resort just a short ride from the RSL Club, Broadwater Parklands and Surfers Paradise on the Gold Coast. We offer you a choice of spacious One, Two and Three Bedroom Apartments with full kitchens, Foxtel and WiFi, and large private balconies. We also have outstanding guest facilities onsite, which include two swimming pools, two heated spas, a half-size tennis court and more.